Tottenham Hotspur would be best off selling Harry Kane in January despite rebuffing big approaches for him in the summer, according to one pundit.

Kane’s future was one of the main stories of the summer transfer window. Prior to Euro 2020, he indicated a desire to leave Tottenham for a more ambitious club. The striker has been prolific for Spurs but is yet to win a trophy with them and wants to get his hands on silverware.

Ultimately, with Kane still under a long-term contract, Tottenham held a strong stance and refused to let him leave. It didn’t help that his main suitors were Premier League rivals that Spurs didn’t want to strengthen, such as Manchester City.

City finished 24 points above Tottenham in the Premier League last season. With Sergio Aguero leaving them, Kane could have been the missing piece to a puzzle that is already largely completed at the Etihad Stadium.

But even a club as powerful financially as City were unable to tempt Daniel Levy into dropping his asking price for the England captain. As such, Kane remains a Tottenham player.

However, he has not started the season in ideal fashion. His only goals so far have come in the Europa Conference League play-off round and EFL Cup; five appearances in the Premier League have brought nothing.

Tottenham are struggling in attack as a whole – failing to score multiple goals in any league game so far – and their problems became apparent again when they lost the north London derby at the weekend.

Pressure is already building on new coach Nuno Espirito Santo, but Tottenham have now been advised he may be able to build a better team without Kane.

According to former Premier League striker Stan Collymore, Kane has had his head turned.

He told the Daily Mirror: “You could see against Crystal Palace and Chelsea, and again on Sunday against Arsenal, that Kane’s eyes have glazed over.

“It reminds me a little bit of Romelu Lukaku towards the end at Manchester United and how Eden Hazard was in his ‘dip’ seasons at Chelsea.

“Kane’s not as demonstrative, not as obvious, as other players, but you can see he’s not quite right. As such, opponents know he’s struggling.” 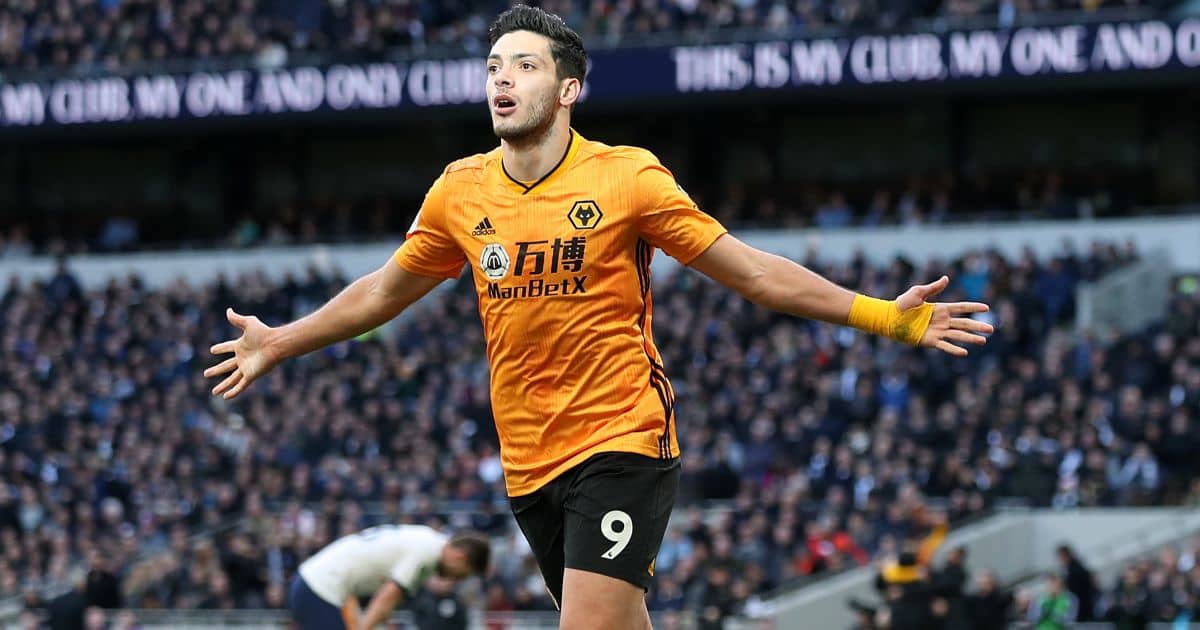 Collymore thus implored Nuno to ask Levy to sell Kane in January so they can reinvest. He even named one striker the ex-Wolves boss knows well as a potential replacement.

He added: “The situation isn’t helping anyone at Tottenham and certainly not Nuno Espirito Santo.

“The way things are going, if this becomes a serious slump then his job could be under threat.

“But, whatever the coming weeks hold, he is already in a position to say, ‘Daniel, you employed me to do a job here, but how can I do a job when the main man is not looking good, that’s starting to impact on the other players?

“‘What if we get £100million, £105m for Harry? Let me look at the options to be able to buy a Raul Jimenez, for example, let’s freshen things up in two or three positions, which we could do with that sort of money’.

“And then he is being given the tools he needs to have a fair crack in north London.”

Jimenez, incidentally, scored his first goal since returning from a serious skull injury at the weekend. Whether Nuno would consider a reunion with his once-prolific Wolves talisman remains to be seen.

At the age of 30, he would seemingly only be a short-term solution to replace Kane – and that’s before considering whether he can build up a rhythm again.

One thing is clear – if Tottenham ever do decide to sell Kane, he will be a tough act to follow.

READ MORE: Ledley King calls out Nuno for not playing to strengths of key man