[Music Video] The Bones Of Us – Switchfoot 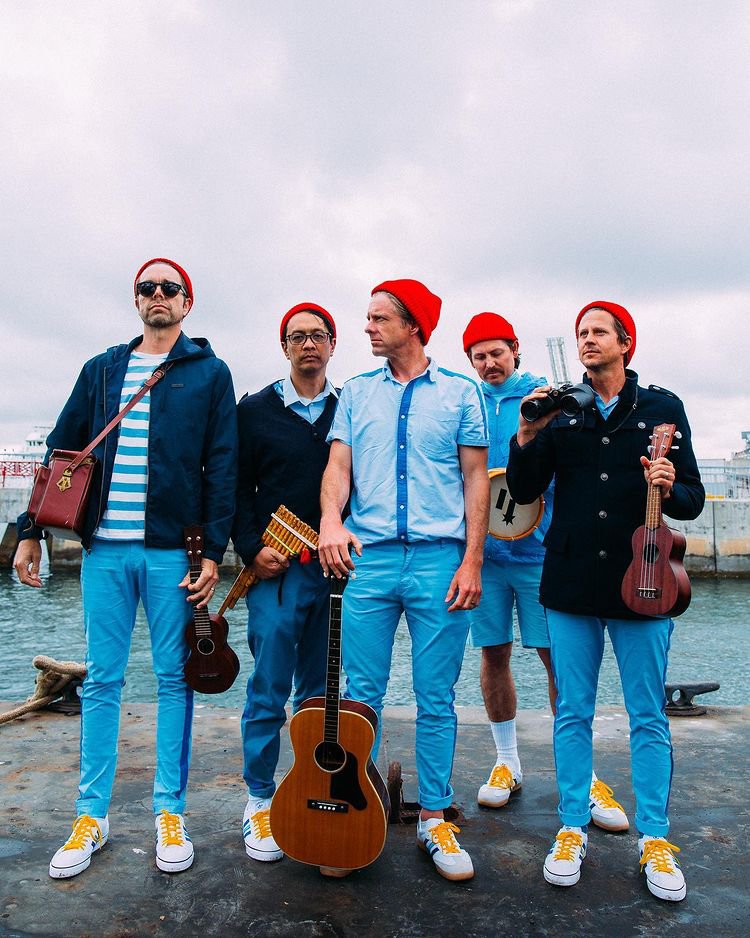 Hot off the heels of their recent collaboration with NEEDTOBREATHE on “Carry Me,” Grammy Award-winning rock band Switchfoot is back with a captivating new music video for their latest single “the bones of us.”

Hazy montages and muted, dreamlike visuals underscore the emotion-wrought track. Directed by frequent Switchfoot collaborator Erick Frost, the “the bones of us” video depicts frontman Jon Foreman shrouded in the dark of night, aimlessly driving through the forgotten streets of his hometown.

“‘the bones of us’ is a song that attempts to move from the death of the past into a brighter future,” says Foreman. “When we recorded this song, we were chasing a feeling—we wanted to capture the audio version of what a dream would sound like. For the music video we had the same aim. Driving my friend’s old ‘57 Ford Ranch Wagon down the deserted streets of my hometown in the middle of the night was surreal. Dreamlike. I found myself transported back to the same blurry eyed heartache that inspired the song.”

BBNaija 2021: ‘All The Eve Don Dey Burst Out To Scatter The Garden Of Biggie’ – Erigga Says

Download Mp3 : Glory to God in the Highest – Chissom Anthony