Liverpool have a new rival in the battle for the signature of RB Salzburg striker Karim Adeyemi, according to reports in his native Germany.

Adeyemi is reportedly on Liverpool’s radar as he continues his rise to prominence in Austria. Just 19 years old, he already has eight goals from his first 10 league appearances of the season for Salzburg. It seems only a matter of time before he takes the next step in his career.

Formerly with Bayern Munich at youth level, he is wanted back at his old club. But Liverpool are also in the race to sign him as they look to strengthen their attack for the long term. Roberto Firmino is 30, while Mohamed Salah and Sadio Mane are 29.

Liverpool seem happy enough with them all for now, but are looking to replenish their attack over time. The addition of Diogo Jota last summer was one indication of this. Adeyemi could be the next in line if they get their way.

The German, who scored on his international debut recently, is not the only name they are considering. But he features prominently on their shortlist and they would be keen to get a deal done before his price rises too much.

One reporter recently revealed that Adeyemi will definitely be leaving Salzburg next summer. All that remains to be determined in the months ahead is where he will go next.

Over time, the race for his signature has gradually been increasing in number. For example, he has been tipped to switch to Salzburg’s sister club RB Leipzig in the German Bundesliga.

In addition to Bayern and Leipzig, another German club has now been linked with Adeyemi. According to Bild, he is on the radar of Borussia Dortmund.

Dortmund plucked Erling Haaland from Salzburg in January 2020 in a transfer that has been an astonishing success. Now, they face a battle to keep the Norway international next summer, when a relatively cheap release clause will be active.

Knowing they need to draw up plans to succeed him, they are now reportedly looking back towards Salzburg for his successor.

Bild believe Dortmund will target Adeyemi in the likely event that they lose Haaland to one of football’s major forces. 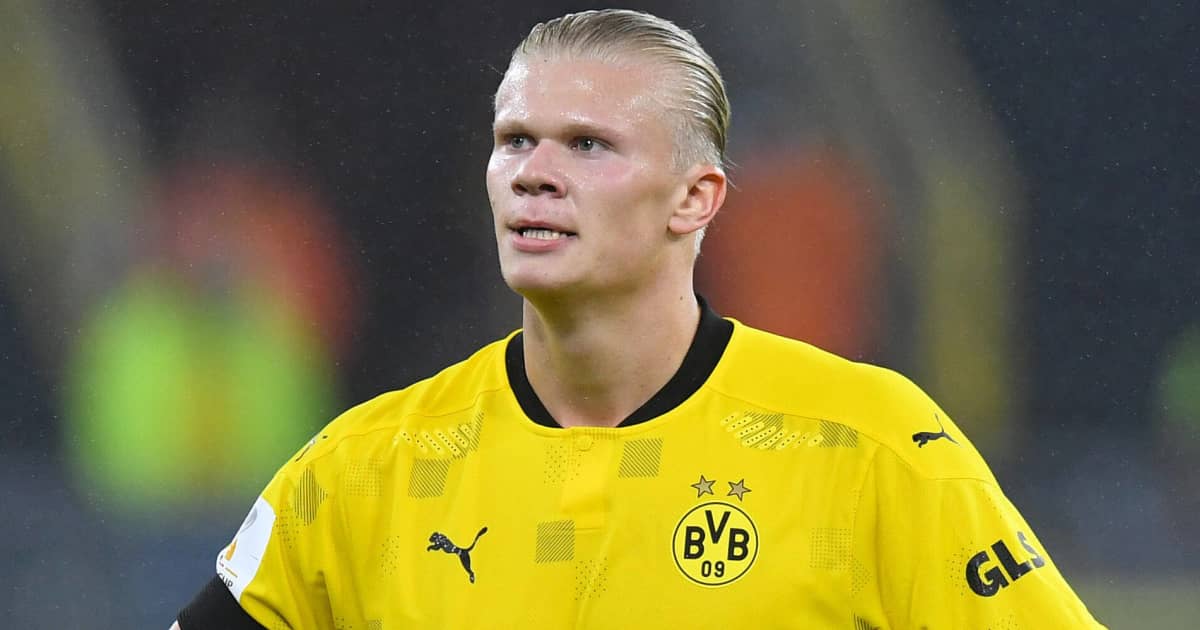 Salzburg still have Adeyemi under contract until 2024 but it seems they are unlikely to be able to stand in his way. Only time will tell whether he ends up back in Germany or if Liverpool can take him to the Premier League instead.

In addition to Adeyemi, another attacker – who favours wider territory – to be linked with Liverpool for 2022 is Adama Traore.

The Wolves winger has endured a career of ups and downs in the Premier League. But Liverpool retain faith that he could be a hit if he was to follow ex-teammate Jota to Anfield.

Reports of their interest have been lingering for a while. The latest claims come from Catalan source El Nacional, who believe Liverpool have stepped up talks over acquiring Traore.

Wolves want to tie him down to a new contract. But before he signs it, Liverpool could try to tempt him into a transfer.

The Spaniard would be open to a transfer to Anfield, where Jurgen Klopp would be keen to work with him.

It would thus be down to the two clubs to come to an agreement over a fee, which may be the tricky part.