Roman Abramovich is showing an interest in taking a former Chelsea star back to Stamford Bridge, while Newcastle are planning to use their new financial power to test Juventus’ resolve over a star player – all in Monday’s Euro transfer gossip.

Eden Hazard has been linked with a spectacular return to Chelsea, although any deal could see Real Madrid take a top talent in the other direction.

Hazard was a star player for Chelsea during a seven-season spell between 2012 and 2019. The winger won five trophies with the club before sealing a big move to long-term admirers Real Madrid.

Unfortunately for Hazard, the dream transfer has never really worked out due to injuries and loss of form. Now, his days in the Spanish capital look numbered.

Turning 31 in January, he will have to choose his next destination carefully. Now, speculation is emerging that he could retrace his steps and return to Chelsea to make amends for his regret.

According to El Nacional, Roman Abramovich believes Hazard could recapture his world-class levels if he was to return to Chelsea. Therefore, he is ready to talk to Madrid counterpart Florentino Perez.

Hazard is said to be “fed up” in Madrid and would welcome a return to Chelsea – despite suggesting otherwise at the start of this summer. Likewise, his current club want to “move on” as quickly as possible after their regrettable transfer error.

Madrid will not be able to recoup a fee anywhere close to the one they paid Chelsea to take Hazard. However, they hope to recoup as much as possible. Chelsea’s limit would be up to €40m, which could be brilliant business given what they sold him for.

A further complication in the deal would be the interest Madrid have in a current Blues player. The report adds that Real are aware of the potential of Chelsea full-back Reece James, whom they could ask for in return.

James graduated the Chelsea academy and has gone on to become a first-team regular. Capable of playing as a wing-back or right-sided centre-back in Thomas Tuchel’s back-three system, his adaptability has also made him useful at international level with England.

Los Blancos are looking to replenish their full-back areas next year and James could form part of their plans. Their plan would be for him to succeed the injury-prone Dani Carvajal on the right-hand side of their defence.

The report claims James’ value is around €45m. However, Chelsea still may want cash in addition if they are to include him in any Hazard deal.

It is a decision they must weigh up carefully, though. James has shown his potential, whereas Hazard is a fading star. Even though he would spark excitement by returning to Stamford Bridge, losing James in the process may dampen the mood.

In the summer, there were reports of James being wanted elsewhere, but Chelsea being unwilling to let him go. Whether the prospect of Hazard returning could tempt them remains to be seen. 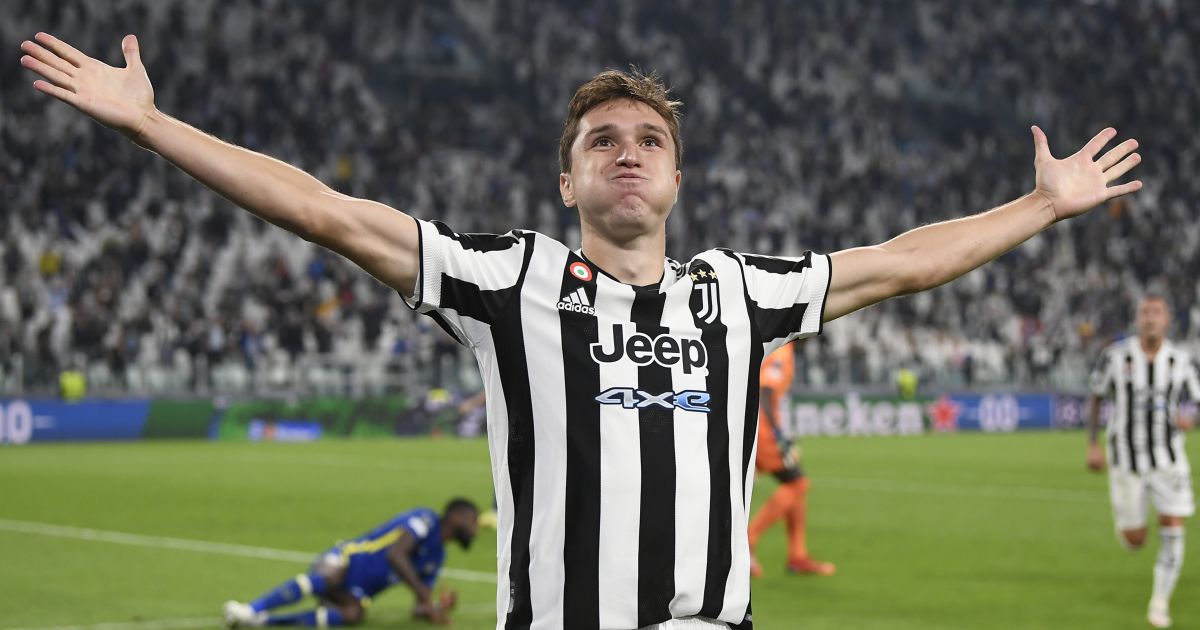 Newcastle could offer Juventus an astonishing €120m for Federico Chiesa and try to pair him up with Italian coach Antonio Conte. (Calciomercato.it)

Liverpool remain the most attentive club outside of Italy for Torino defender Gleison Bremer, while Juventus and Napoli are keeping tabs on him in Italy. (Tuttomercatoweb)

The Reds are not, however, in the race for Olympiacos defender Pape Abou Cisse, despite previous reports. (Sportime)

West Ham have been considering a move for ex-Arsenal and current Inter Milan attacker Alexis Sanchez in January, while Marseille are also keen. (Tuttomercatoweb)

Barcelona would like to take Raheem Sterling on an initial loan deal from Manchester City, which would be intertwined with Ousmane Dembele’s future. (Diario Sport)

But Man Utd and Juventus have also shown strong interest in Dembele, while Liverpool, Chelsea and PSG are in the background. (Mundo Deportivo) 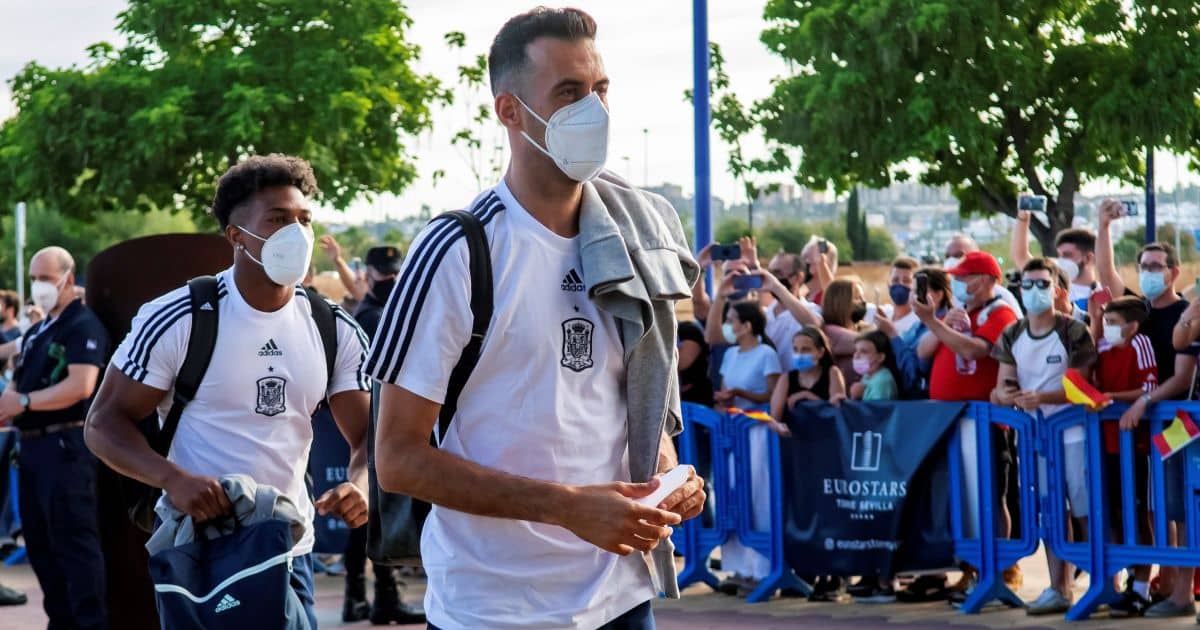 Manchester City could offer a deal to Barcelona midfielder Sergio Busquets that would allow him to spend two years with them and two years in the MLS with sister club New York City. (El Nacional)

Real Madrid plan to use their buyback clause for Tottenham full-back Sergio Reguilon next summer. However, they want a discount on the €40m price. (Defensa Central)

On the other side of defence, Madrid are looking at Liverpool right-back Trent Alexander-Arnold, although it would be an ambitious deal. (Ekrem Konur)

Real Madrid striker Mariano Diaz has emerged as a gettable target for Newcastle after previous links with the club. (Todofichajes)

President Joan Laporta does not think it would be prudent for Barcelona to sign Erling Haaland at present due to their financial situation. (Mundo Deportivo)

Borussia Dortmund have identified Karim Adeyemi – linked with Liverpool and Bayern Munich – as a potential successor to Haaland. (Bild)

Fabio Paratici has confirmed that Tottenham do not have any plans to sign Dusan Vlahovic from Fiorentina. (Festival dello Sport)

Andrea Belotti will not renew his contract with Torino, instead hoping to join AC Milan next summer. (Calciomercato)

Newcastle are among the competitors for Juventus misfit and former Arsenal midfielder Aaron Ramsey. (Calciomercato)

Liverpool are one of the contenders to sign Atletico Madrid forward Joao Felix in January. (Fichajes)

Bielsa admission points to Leeds shortcomings and bumpy ride ahead