Brazilian legend Rivaldo has heaped praise on Liverpool striker Mohamed Salah and feels it is right that he is in the mix for this year’s Ballon d’Or.

Salah, 29, is enjoying a superb campaign for the Reds, with six goals from seven Premier League outings. The Egypt international has reached three figures for the Merseysiders with 101 league goals to his name. And he has notched 134 in all competitions for Jurgen Klopp’s side after taking his game to a new level.

A few pundits feel he is currently on a par with star duo Cristiano Ronaldo and Lionel Messi. And Rivaldo – 1999 Ballon d’Or winner – agrees there are few who can claim to be his equal on current form.

“Liverpool’s Egyptian forward is producing a fantastic start of season with impressive stats and a sensational goal against Manchester City last weekend,” he told Betfair, per The Echo.

“He’s one of the best players in the world right now because his astonishing numbers in terms of goals and assists are obtained in the Premier League and Champions League, two of the most difficult competitions in the planet.”

Six things the new owners need to do at Newcastle United

Ronaldo and Messi have dominated the coveted award for the past 12 years. Manchester United’s Portugal ace has taken it five times while Messi has been honoured on six occasions.

Only Croatia international Luka Modric has broken their stranglehold, winning in 2018. Messi was crowned in 2019 and still holds the accolade as the pandemic meant there were no awards in 2020.

Salah among favourites for Ballon d’Or

The 30-man shortlist for the 2021 edition has now been revealed, with 14 Premier League players up for the award.

The players nominated are;

The usual suspects are there and Messi is favourite to make it seven titles.

But former Barcelona ace Rivaldo believes Salah has every right to be mentioned in the same breath as the best. 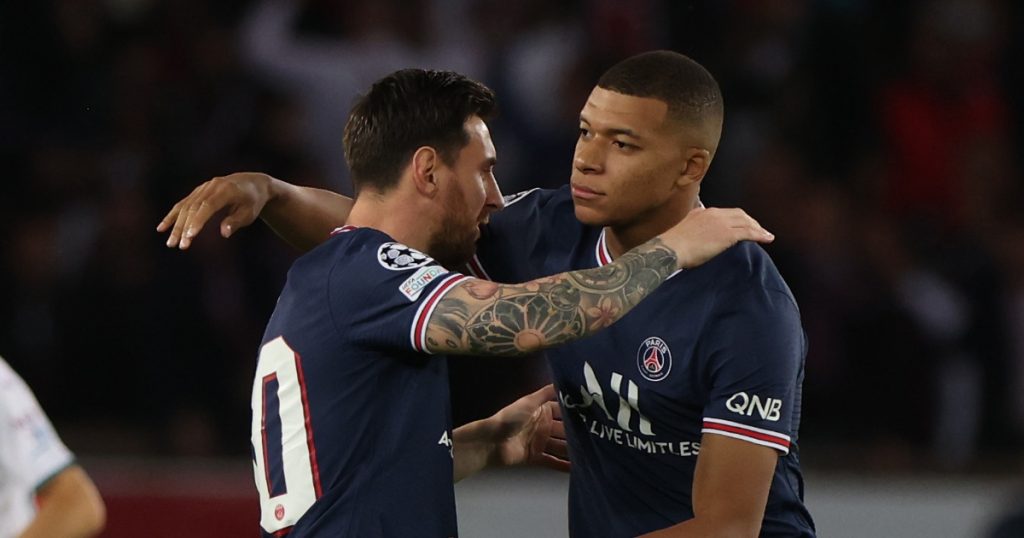 “When you are so good in demanding conditions, then of course you are a top player who deserves to be among the contenders for the Ballon d’Or this season,” he added.

How to install Windows 11?